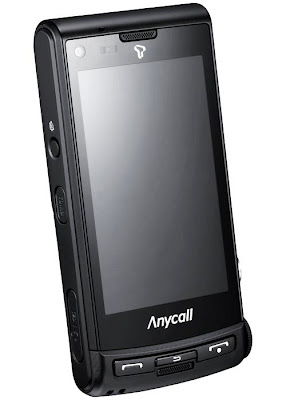 In the incarnation phone -
support UMTS / HSDPA,
3,3-inch WVGA AMOLED touchscreen display (800 x 480),
the availability of slots for cards microSD, and,
of course, the joys of life such as Wi-Fi,
GPS,
Bluetooth.

Apparently, the device will be used interface TouchWiz. About the price of a camera phone is still unknown, but the timing of it for sale called - this is October of this year. 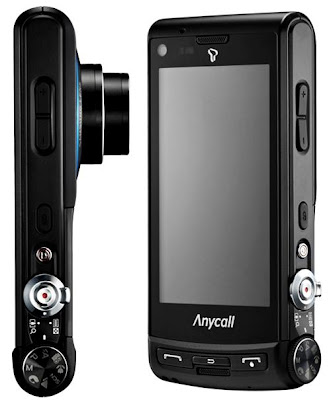 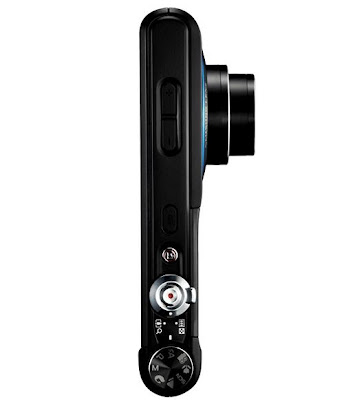 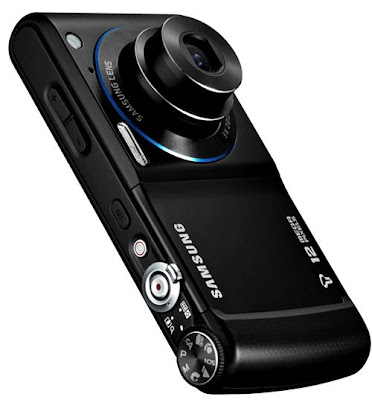 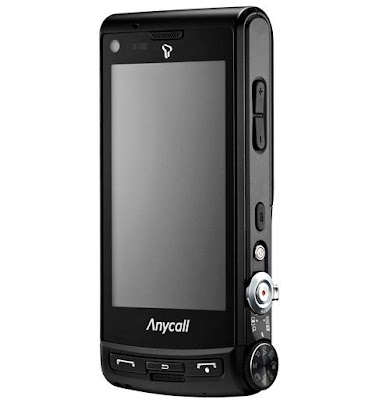 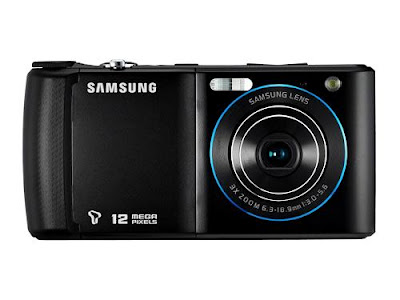 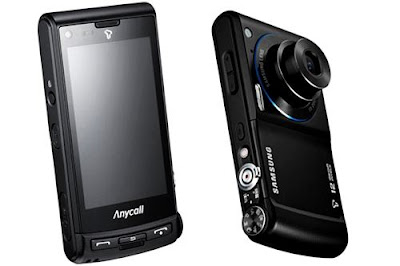 Posted by Achira at 2:41 PM No comments: