Posted by Achira at 7:27 AM No comments:

According to the e -mail
Posted by Achira at 9:28 AM No comments: 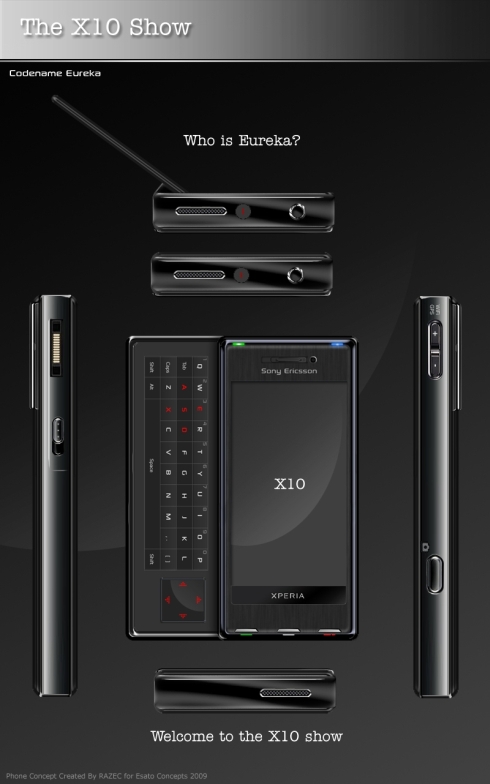